The end of 2017 has been a very busy year for me and I’m honestly not sure how much sewing time I’ll have in 2018 based on my current work schedule. Due to my more limited sewing time planning my makes is more important than ever. 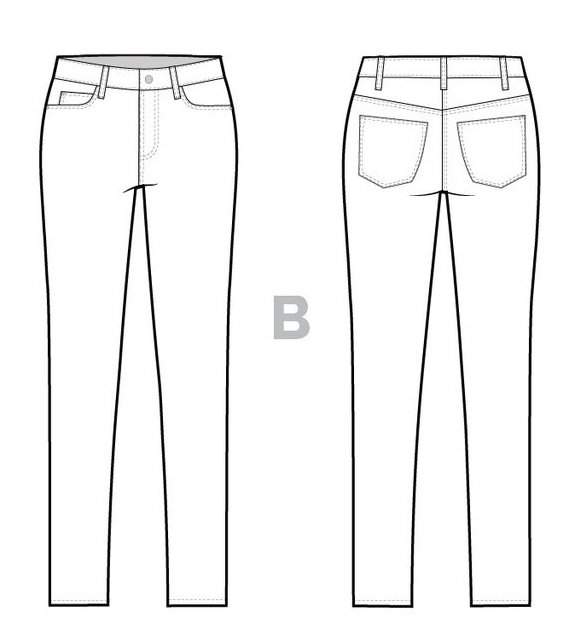 I definitely could use some more jeans in my rotation since that is essentially all I’ve been wearing lately. I tried the high rise version of the Closet Case Patterns Ginger Jeans and while I still wear them very often I find that it looks a bit weird when I tuck in shirts due to my short torso and pear-shape. I’m thinking the mid-rise version in black will be a bit more flattering and very versitile. 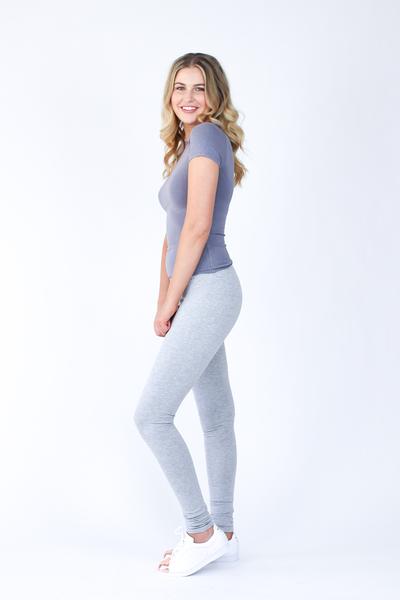 I’ve already made two pairs of leggings that still haven’t made it on to the blog. However, I’m definitely in need of more! I used a tutorial on how to draft leggings for my first two pairs so I could just make a couple of adjustments to that pattern and make some more! Alternatively I might use the above Megan Nielsen Virginia Leggings pattern and do a comparison between my self drafted version and the pattern created by a professional! 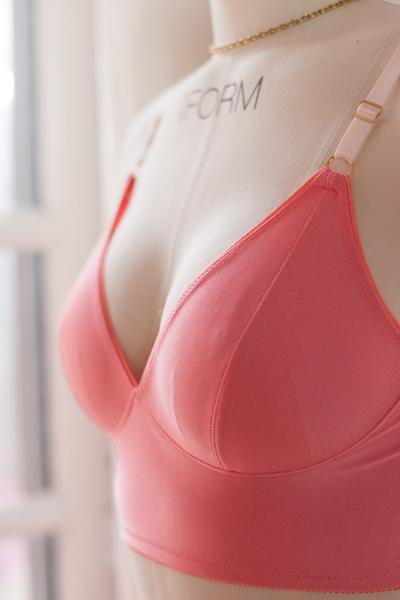 At this point I’ve made several Harriet Bras but I still haven’t made the Watson Bra. It is high on my list for 2018 since I’d love to have some more soft bras! 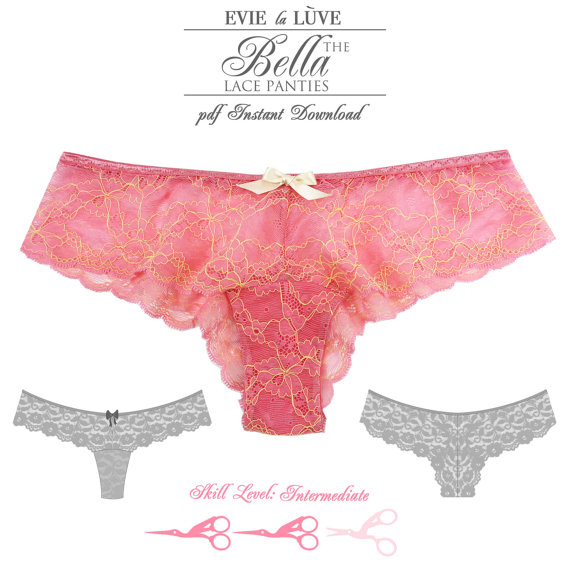 After I was totally defeated by my first pair of underwear in 2017 I think I’ll be recovered enough at some point in 2018 to give it another go. I’m honestly not sure which pattern I’ll end up using since my first try was such a disappointment. I could try the Watson Bikini since I already have that pattern but I may also try a hipster pattern since maybe the bikini style isn’t good for me based on my first experience? The pattern above is the Evie La Luve Bella Panties which could be a good option. 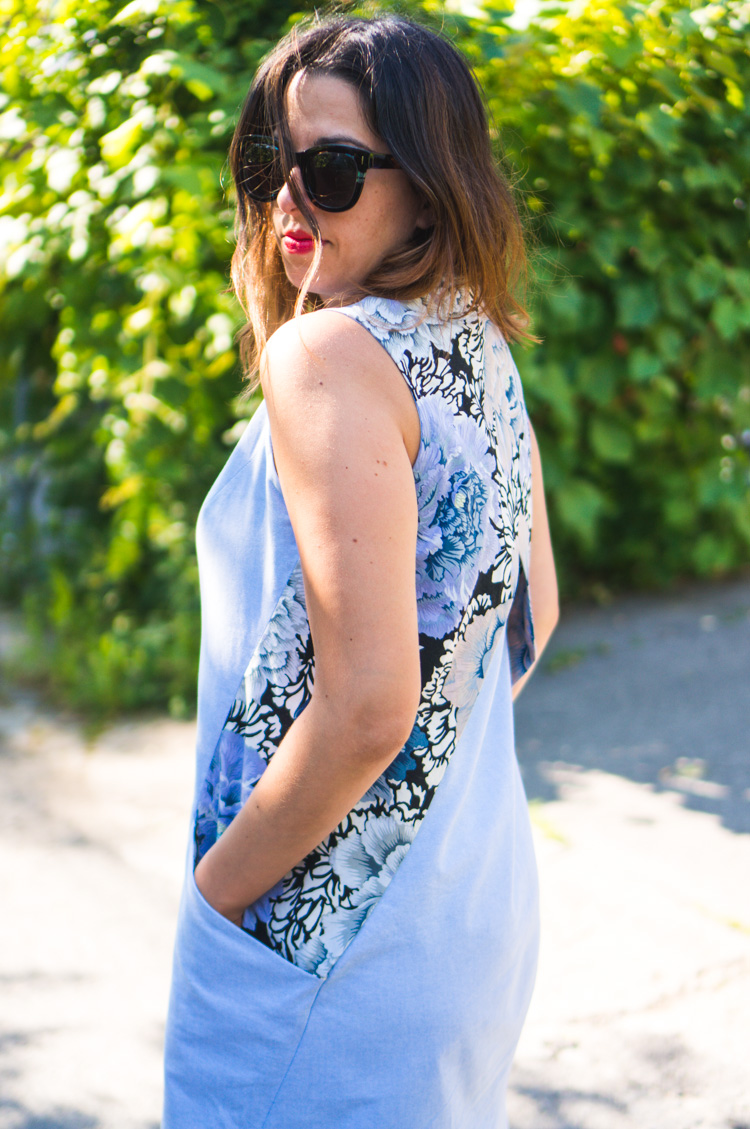 I had been looking for fabric for the Victory Patterns Hannah dress for a long time and I finally found some amazing fabric over Thanksgiving break when I made a stop by Stonemountain and Daughter. I absolutely love this version by Closet Case Files and I’m going to do something similar with a floral fabric with the color blocking. 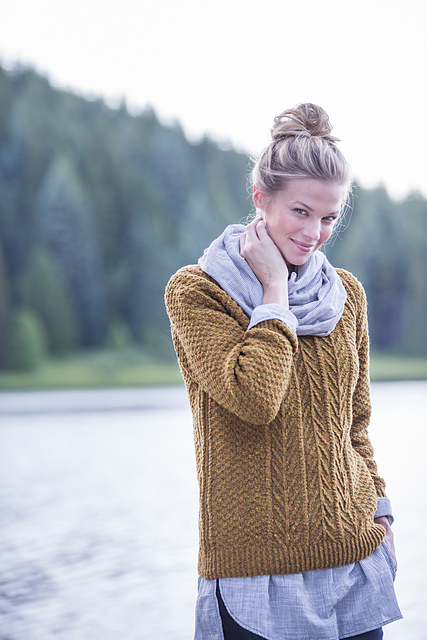 I started knitting a sweater a while ago but it ended up being a huge disappointment and I still haven’t finished it. I am thinking I might just frog that one and move on with my life. For my next sweater I think I’m going to use the Cascades Pattern by Michelle Wang. My parents got some wool spun in to yarn for me last year for Christmas and I’m really excited to use it so I definitely want to start towards a sweater this year. 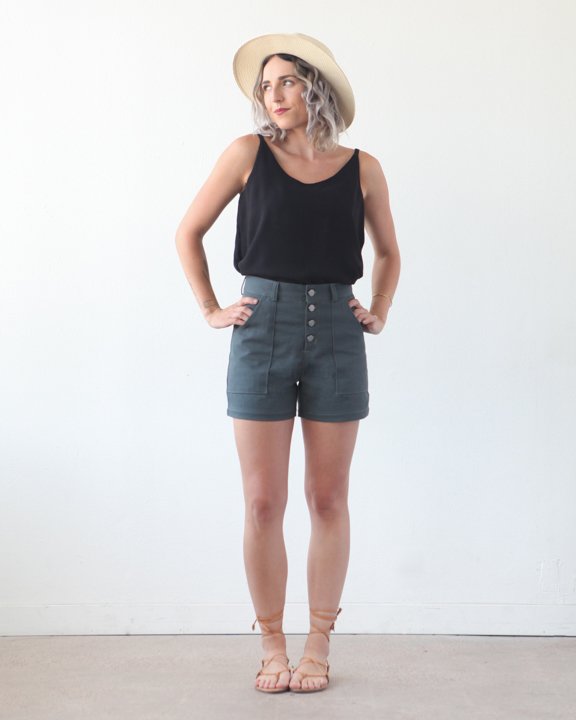 I love my Kalle Shirt Dress but I haven’t been wearing it since it has been so cold. I’m planning on making a tunic length version in chambray and maybe adding sleeves for extra warmth if I have enough fabric. I think this will get a ton of wear this winter so I’m hoping to get this one done pretty soon! 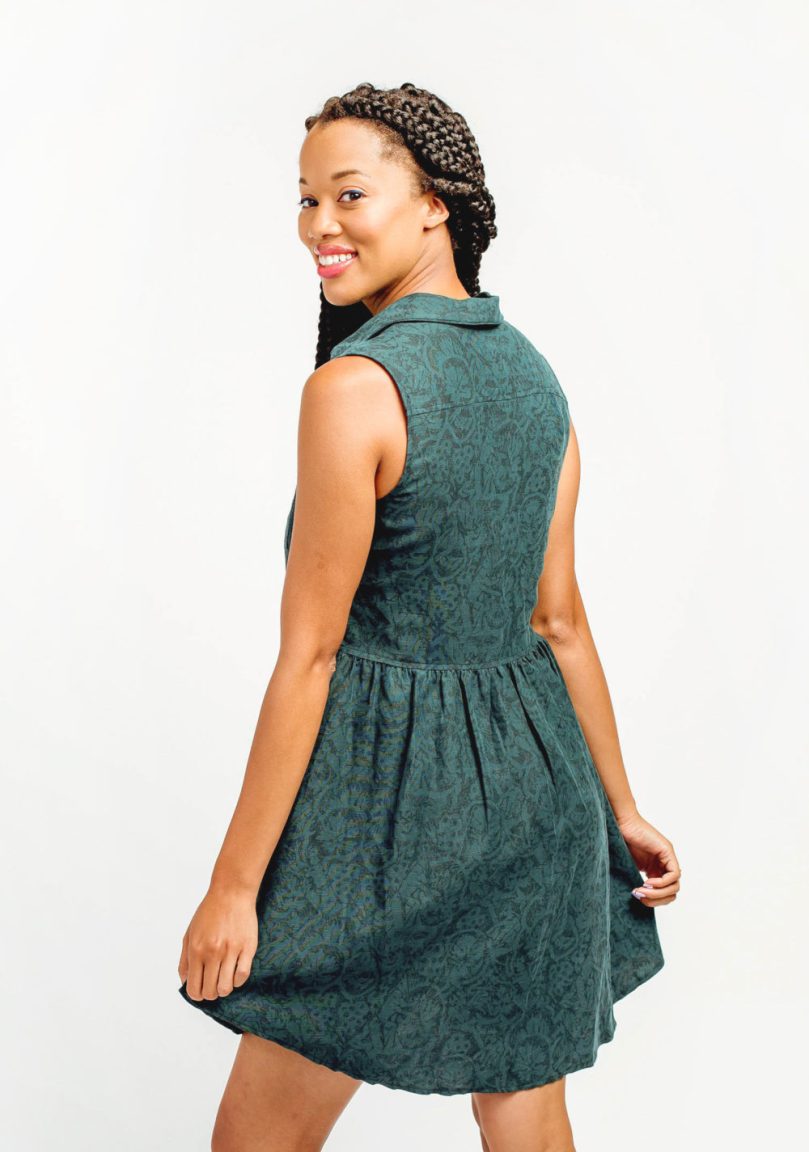 This one doesn’t seem that exciting since I’ve already made two of them but while I was in New York City recently I got a large scale floral print to make in to another Grainline Studio Alder Shirtdress and I’m super excited about it. My other two alders get a lot of wear so I’m really excited to make a bolder version in 2018!